My friend Bill gave me that smart advice long time ago and I always try to deal with it.....

SYMPTOMS
After posting a question to a professional forum or newsgroup and waiting for a while, you get the following answer(s) from the active forum/newsgroup members:

"Your question does not contain all the required information needed for us to help you.
Please re-write your question, this time make sure you have all the needed info and
we'll try to help."

Another symptom of this error is getting the following answer:

"You question has been answered a hundred times. Please use a decent search engine
and/or search our archives before posting any future questions"

Other variations of the same answer exist, all depending on the forum/newsgroup quality and tolerance level.

This article is a loose how-to guide for correct forum and newsgroup question-asking and general netiquette.

CAUSE
In most cases, getting such an answer (also called "Flame") indicates that you have not taken the right steps in formulating your question. In other instances, this type of answer might indicate that the information you saw fit to provide in your original question is either too little, too late, or totally missing or irrelevant to the question.

RESOLUTION
Use the following guidelines when posting questions to a professional forum or newsgroup:

- Search the archives/FAQ before you post. Most forums and newsgroups have some sort of online FAQ (FAQ stands for Frequently Asked Questions) or archives. You should always perform a search on these resources before asking your "very important and unique" question. Many questions have already been answered, there is no point in answering them again, and some communities have members who will flame you for not doing so before asking. Another good idea is to do a keyword search for words relating to your question on the archives before you post.

- Use online search engines such as MSN Search, Google, Yahoo! or other search engines. Post the error message you're getting on your preferred search engine and see what you come up with. Let us know what you found, especially if your problem is identical or similar to your findings.

- Look for an answer in the manual, documentation or readme file and tell us about it.

- Ask a skilled friend, but don't take their advice for granted. Many troubleshooting scenarios just got worse because "my friend told me to erase the E00.log file and"...


The title of your question

Although it might seem silly for some, selecting a good title for the question/thread will be the one of the main driving forces for others to want to actually read your item. Choosing a badly-formatted title will drive people away, thinking that since the title is so badly written, so must be the information and the question within the thread. For example:

is an example for a really bad selection of a title for your question. People don't like to waste time trying to help people that don't seem to be able to help themselves, or at least not being able to correctly describe their problem. Titles like these are likely to be filtered by reflex.

On the other hand. a short, informative title like this one:

will actually bring people in. Skilled members can tell, at a glance, what problem you're having, on what product version, and perhaps even the reason for your problem. The ones that know the answer will gladly try to help, and those that do not know will gladly enter because they would like to find what the answer is for their own benefit.

Know how to ask the question, and provide all the necessary information in your initial post. For example, a question like:

"Please help me, I cannot mount exchange mailbox store!!! I must repair this ASAP,
will someone help me?"

will also receive the same sort of answers that this article tries to teach you how to avoid, or no answers at all. And if someone did want to try to answer, they'd need to ask for more information, which in turn will cause you to come back and explain yourself, thus lengthening the answering process.

Good examples of questions will include information from most of the following categories:

- What are you trying to do?
- Why are you trying to do it?
- What did you try already, why, and what was the result of your actions?
- What was the exact error message that you received?
- How long have you been experiencing this problem?
- Have you searched the relevant forum/newsgroup archives?
- Have you searched for any tools or KB articles or any other resources?
- Have you recently installed or uninstalled any software or hardware?
- What changes were made to the system between the time everything last worked and when you noticed the problem?

Don't let us assume, tell us right at the beginning.

Some technical information we need to have (naturally, hardware or network-specific questions need their topic-specific information):

- What Operating System and Service Pack level are you using?
- What Exchange version and Service Pack level are you using?
- Tell us about your Active Directory domain environment, or if on a SOHO network, then information about your workgroup settings.
- Tell us about your name resolution topology (DNS, WINS etc.)
- If applicable, what does the LAN/WAN topology look like? Include TCP/IP-relevant information.
- Migration scenarios - add in your exact details.
- What does the Event Log say?
- Do you have current backups? Why not?
- What does the backup log say?
- Are you using Anti-Virus or Anti-Spyware/Adware tool?
- Have you checked for virus infection?
- Is there a Firewall on the host or on the network?
- Do you have sufficient free disk space? Check again.
- Any other information you think we might need in order to help you.

- Do not make us ask your clarification questions, and do not make us point you back to the manual or readme file, or ask you to search the web by using search engines such as Google, MSN Search or Yahoo!. The more relevant info you provide, the more likely it is that your problem can be resolved quickly. Help us help you. If you chose not to provide us with the relevant information you're just making it more difficult for us to provide you with good answers in a timely fashion. If you don't care enough about your own problem, it will be much harder for us to care enough about it to help you. Don't be surprised if people are less enthusiastic about helping you under such conditions.

- Tell what you have done prior to asking your question. This will help us understand that you've done so far. Add information about the steps you took so far towards what you think might be the solution to your problem, related KB articles you found, relevant search results you found when searching the web and any other information you've gathered from various sources. Most active forum/newsgroups members like to help those who they think are doing a better job in trying to help themselves. They tend to ignore or give laconic answers to those who, in their opinion, are not doing their own research, and seem to be to lazy to do the work themselves.

Follow up with a brief note on the solution. If one of the answers helped you, we would all like to know which one it was, and what you did to finally solve your problem. This is what an online community is all about - sharing information . Sharing information is not just by taking information from us, but also by sharing your success and failure stories, and by helping others who might read your post in the future understand what was the outcome of the thread. Consider how you might be able to prevent others from having the same problem in the future.

Also, saying "Thank you" and letting people understand that you care about their time and effort is a good way of getting noticed. However, saying "Thank you in advance" is not, and most people feel bad about it because they read it as "I have a very urgent question I want you to help me with, but I don't really have the time to come back and personally thank you, because it's MY time I care about, not yours"... 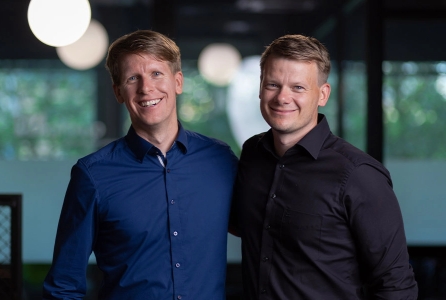 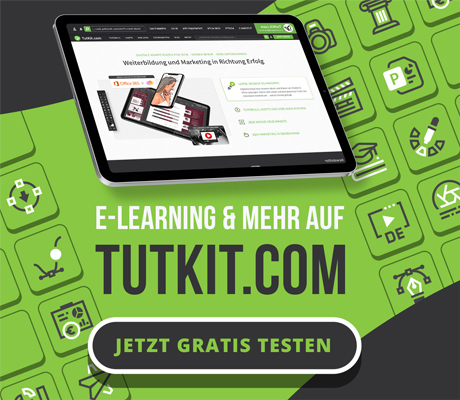