** This tutorial assumes you have better than basic knowledge of photoshop.

Today we are going to learn to make those swirly, curly borders that are the current rage. Upon completion of the tutorial you will have something similar to this:

The trick is to use a script font. For this tutorial I have used Bickham Script Fancy 2 although there are many other popular choices: Rothenburg Decorative, Ardenwood Demo, Edwardian etc. Technically any font with swooshes can be used depending on what look you are trying to achieve. If you need script fonts you can find them for free at daFont.com.

The first thing to do is open a new doc in photoshop and type each letter of your font individually in UPPER case. Then convert them all to shapes. (If you have no idea how to do this, you can download the file used in this tutorial at the end.)

Next, draw the shape of the item that you want to ‘border’. For demonstration purposes I have used a simple rectangle. Now look closely at the letter forms, paying particular attention to the swoosh parts. Choose a letter to use and place it behind your shape like so:

The grey part of the font is actually behind your rectangle shape.

Keep adding letters and experimenting until you like the letter arrangement that is visible. The example uses just seven letters: S, Z, E, V, M, Y and J. Try turning your letters for more options.

After using the seven letters I ended up with this:

If you are happy with the forms then continue on. If not, keep moving them around until their placement is pleasing to you. After you like what you have, simply merge all your letters together like so:

Next, place your original shape to be ‘bordered’ over the merged letterforms and select around your shape like so:

Then just delete all the letterforms that are behind your selected shape. You should now have something similar to this:

Add a 1px border across the bottom and you’re finished.

For a smaller border: reduce by 50% then filter > sharpen > sharpen ONCE. Duplicate the small border, line them up next to each other, then add your line. 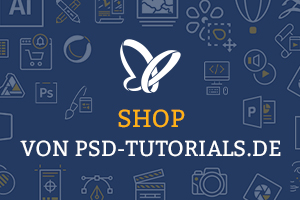 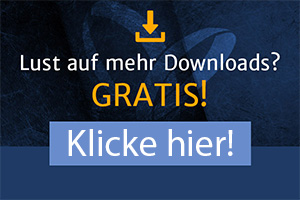 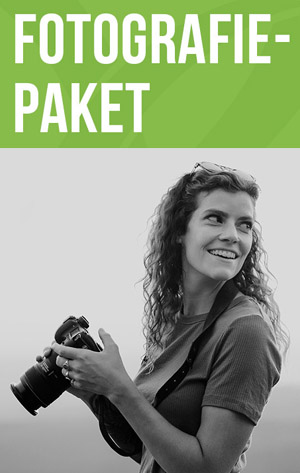